Depression in older people: a guide to care 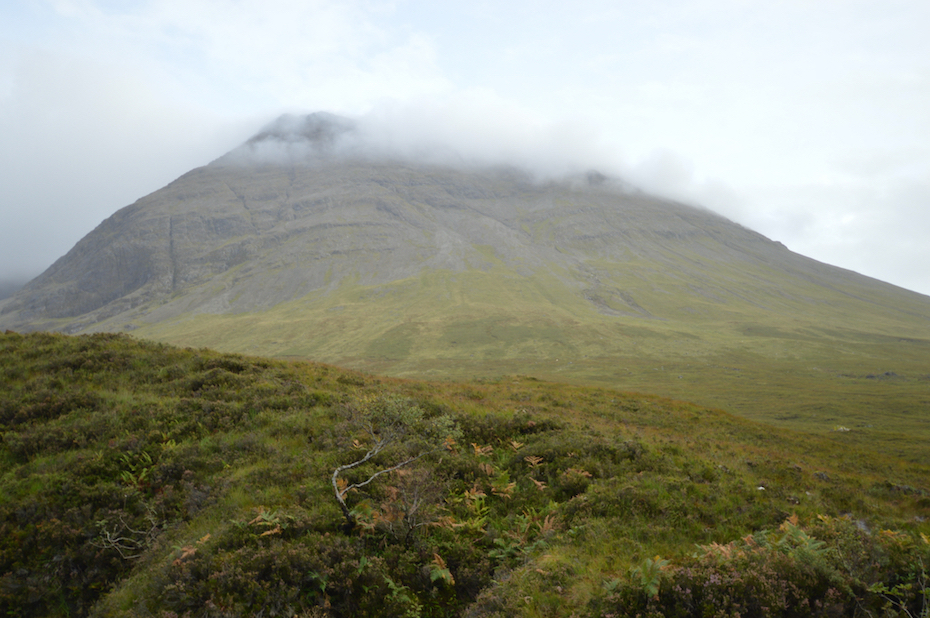 Depression is common in older people but it can be treated.

Depression is common in older people - it affects around one in five of those living at home, and around twice as many of those living in care homes. Although common, it should not be considered as a normal part of later life and it can be treated.

Sometimes, it isn't obvious that an older person is depressed and they might not even realise it themselves. This is because it can manifest as a physical problem such as tiredness, constipation or loss of appetite. Sometimes those affected lose confidence, feel anxious rather than low and can even become confused or forgetful.

Longterm illness, loneliness, bereavement, and hospitalisation are all factors which can increase the risk of depression in older adults. Depression is two to three times more common in people living with a chronic physical problem. Dementia can also play a role, as can too much alcohol.

Depression can make an older person more prone to falls and can affect levels of recovery after illnesses and injuries.

Unfortunately, in the midst of other problems in later life, it is too easy to overlook or miss the symptoms and signs of depression. As a result, older people can suffer unnecessarily. Sometimes, even those older people who are diagnosed don't receive the care they need. Evidence shows that older people in England seem to be referred to talking therapy services less readily than younger people especially the over 75s. This is despite the fact that these services seem to be more effective for those aged people aged 65 or more. You can read more about access to IAPT in older people at the link below.

This video from the Royal College of Psychiatrists describes how depression can affect older people and how it can be managed.

Speak to someone at Samaritans by dialling 116123 for free

Once treatment is underway, you can continue to help by watching out for any negative thinking, changes in behaviour such as avoiding social activities and contact with other people, signs of self neglect, feelings of hopelessness or changes in mood. This is particularly important during very stressful periods or at the start of treatment or during a change in treatment.

How is depression in older people treated?

Treatment pathways are generally the same for all adults regardless of age. They vary according to the severity of the depression and largely rely on two types of intervention – talking therapy and medication. Talking therapy entails help in the form of counselling, cognitive behavioural therapy (CBT) or other forms of psychotherapy. These services are often called IAPT services. Research shows that treatment outcomes are actually better in those aged over 65 than in younger adults. Medication is also effective in oder age groups but must be monitored carefully to manage any side effects or interactions with other medicines.

This leaflet from the Royal College of Psychiatrists gives more information about care and support for older people with depression.

NICE (2009) Depression in adults: recognition and management (currently being updated)

Did you find this information helpful?  Let us know what you  think or pass on some advice to other carents by emailing us at [email protected]

The guide is not a substitute for personal  medical advice – always seek professional help. Remember, healthcare professionals will not share information about a patient unless they have been given permission to do so. Older people are vulnerable to social isolation and loneliness and the effects can be devastating. What is loneliness? Loneliness is […] 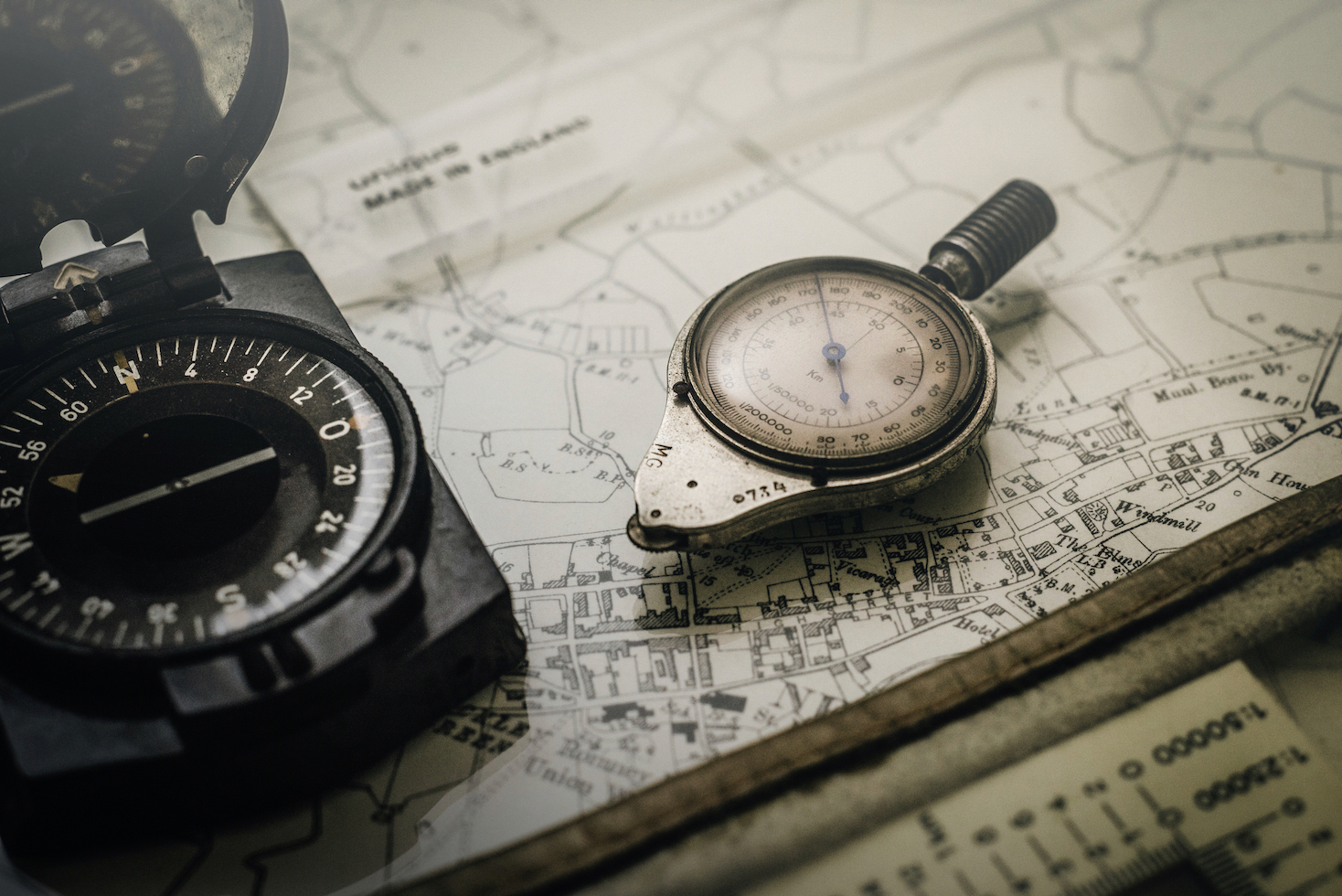 Confusion or delirium in older people

Confusion or delirium in older people can happen quite quickly and needs urgent medical attention. If your parent seems unusually […] 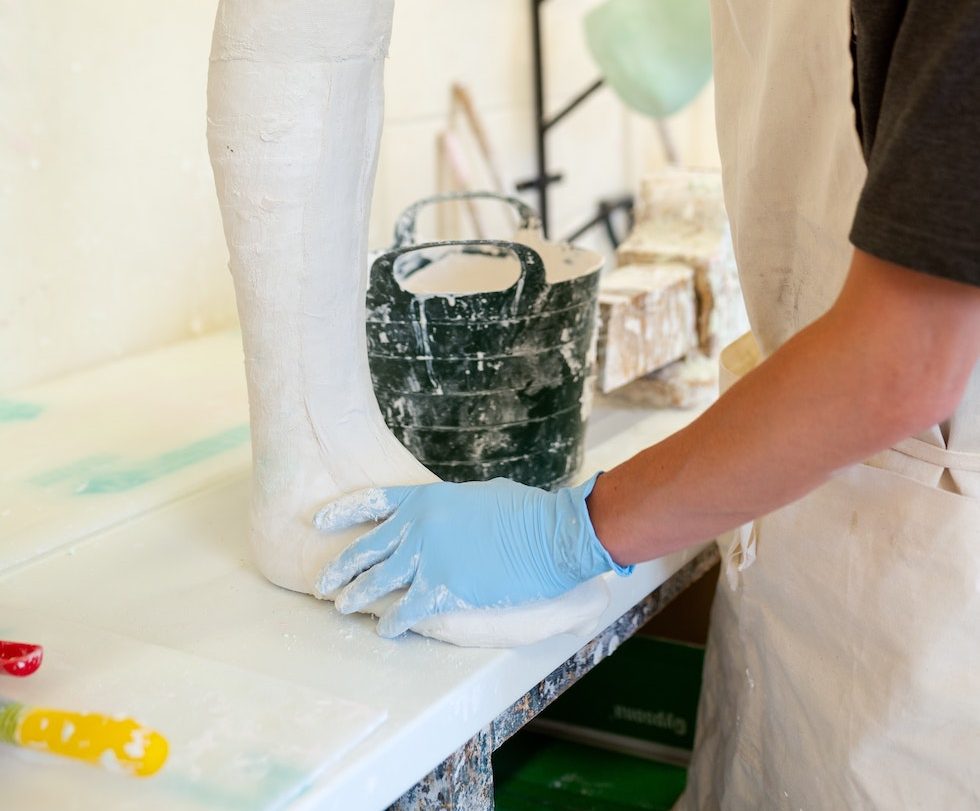 A fall or recurring falls

A fall in an older person, even without any related injury, should always be taken seriously.  A fall can be […]

A guide for families and carers. Frailty is a long term condition which affects some older people by increasing their […]

Multimorbidity: a guide to care

Around two thirds of people over 65 who live in the UK are living with multimorbidity.

A guide to health care for families and carers. Heart failure is a common and disabling condition in older people. […]