Aged or ageing? Old or elderly? 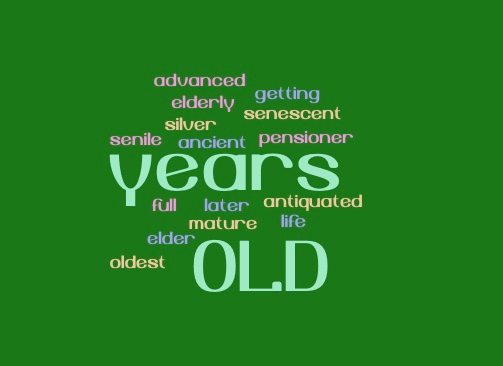 Exploring the language of an ageing society

The everyday language of old age can be controversial and inadequate. Descriptions like elderly, ageing or frail are often seen as ageist and debate about appropriate language can become an unwelcome distraction in efforts to promote equality and inclusion for older people.

So how can we adequately communicate the complex and diverse experience of living longer?

How old is old?

There are lots of different ages at which we can be considered to be old.  Some definitions start at 50 years but traditionally, 65 years is accepted as the start of older age in the UK.  This is largely because it was the official retirement and state pension age but that no longer applies given the rising state pension age, and the fact that more people are working and living for longer than ever before.

At the turn of the 20th century, life expectancy in most developed nations ranged between 45 and 50 years.  Nowadays, average life expectancy is almost 80 years for men and 83 years for women and there are growing numbers of centenarians.

Some analysts have suggested that we should define “old” age based on average remaining life expectancy (RLE).  In 1911 a woman aged 60 could expect to have 15 years of RLE, in 2017 the equivalent age would be 72 years.

Unfortunately, chronological definitions of old age fail to capture the differences in our health which can occur with advancing years. Health experts are more aware of these differences and reflect them in concepts like healthspan rather than lifespan.

They use the term “healthy life expectancy” to describe the years a person can expect to live in good health, rather than with a disability or in poor health. Recent data for men and women in England indicate that this figure is around 63 years.  Another description is “disability free life expectancy” which is the average number of years a person can expect to live without a long lasting physical or mental health condition or disability that limits daily activities. Current figures for England show that this is slightly higher for men (62.7 years) than women (61.2 years).  Both categories convey a healthspan far shorter than our lifespan.

Public health policy is increasingly concerned with healthspan, encouraging individuals to make healthy choices which can aid in postponing, slowing, or counteracting our natural ageing processes.  A popular term to describe these activities is healthy ageing and there is growing interest in how to #agewell or #ageproof your home, body, heart, skin etc

At some point, our bodies begin to show signs of ageing but there is no set age when this starts and no set pattern for the way in which it happens.  The ageing process results in a decline in physical and/or mental capacity but the nature and extent of this decline and the rate at which it occurs is different for us all.   Some 80-year-olds have capacities similar to many 30-year-olds whilst others experience significant decline at much younger ages.  The result is that people of the same age can have dramatically different needs relating to the extent to which the ageing process has affected them.

Research shows that age related decline results from the accumulation of a wide variety of molecular and cellular damage affecting our ears, eyes, joints, bones and major organs.  This damage leads to conditions like dementia, hearing loss, poor vision, impaired mobility and breathing or circulatory problems.   These conditions make it more difficult to manage everyday tasks like dressing, shopping, bathing or eating (see our book case for more information).

Those affected by the ageing process are more likely to experience several ageing related conditions simultaneously.  This is known as multimorbidity and can result in complex health conditions, also known as geriatric syndromes, such as frailty, urinary incontinence, falls, delirium and pressure ulcers.

Ageing related changes do not follow a linear or consistent pattern, and they are only loosely associated with a person’s chronological age. Other factors such as life transitions are thought to play a key role.

Given the relatively weak association between age in years and levels of age-related decline, it is unhelpful to assume that people in the same age band (eg over 65) share the same needs.  The lived experience and ambition for those who are relatively untouched by the ageing process will be very different to those whose capacity has been compromised.

Anyone aged over 60 years is accelerating towards official old age measured in years. So what language can we use to respectfully and effectively distinguish between (the majority) of older people who do not have age related decline from those that do?

In The Carents Room, we intentionally use the term “ageing” in a biological sense to describe those affected by the ageing process.  We also use the term “elderly” in a literal sense based on the dictionary definition i.e. “showing signs of age”.

So when we consider elderly or ageing parents, we are not being ageist, we are intentionally focussing on promoting inclusion and equality for those who have declining capacity as a consequence of the ageing process.

Sign up to our Newsletter to stay up to date. 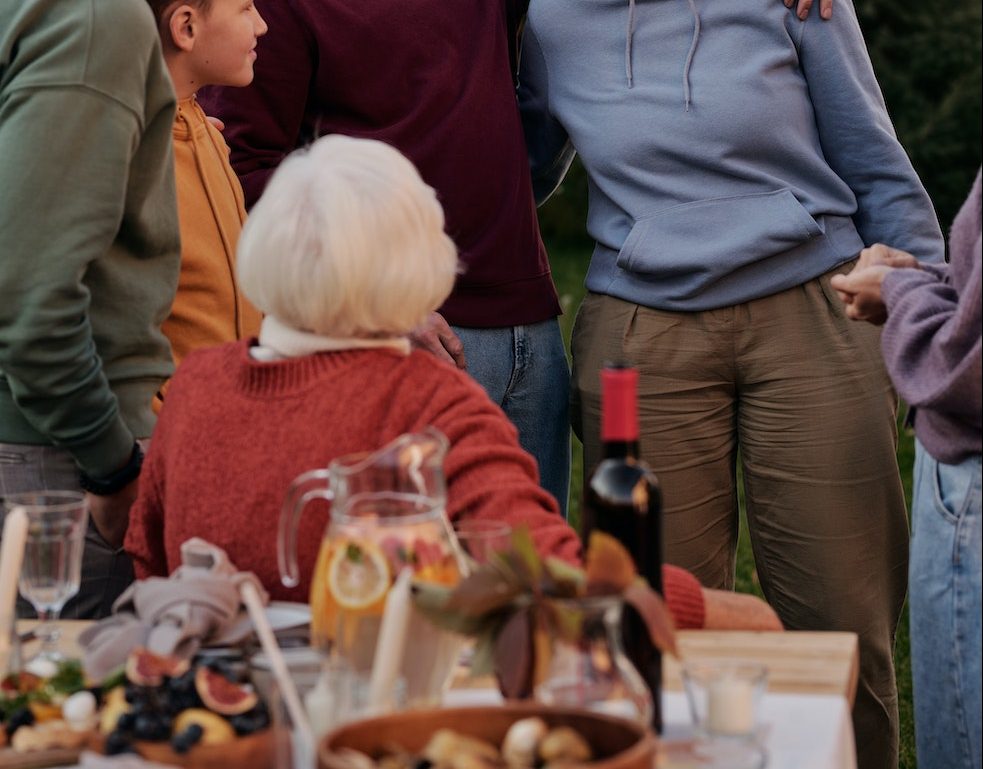 Population ageing - are we ready?

Parliamentary documents report that the UK is unprepared for ageing 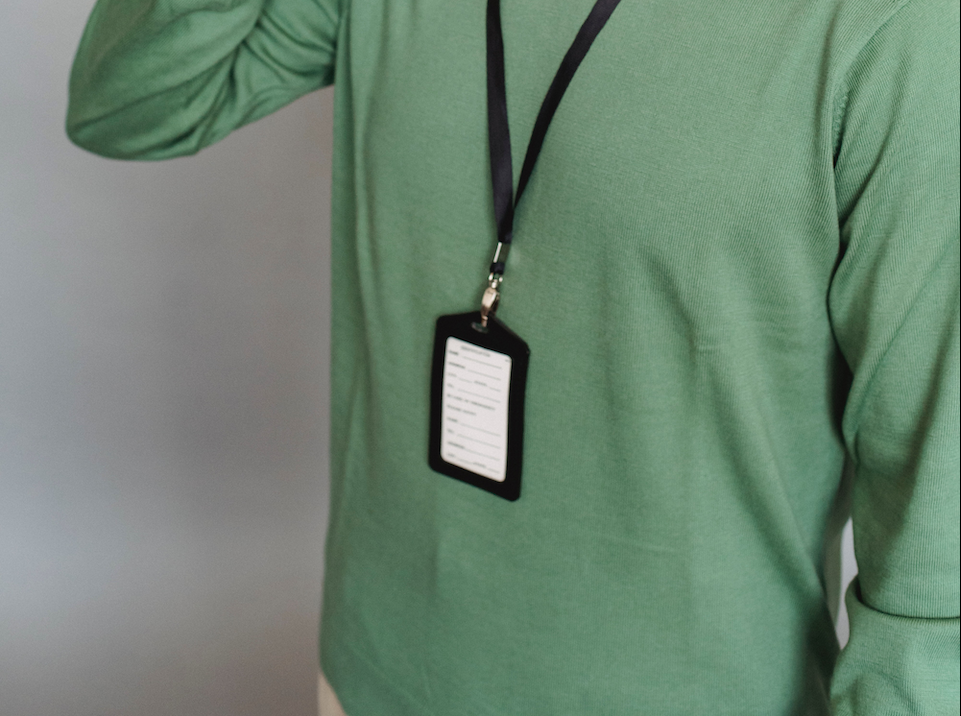