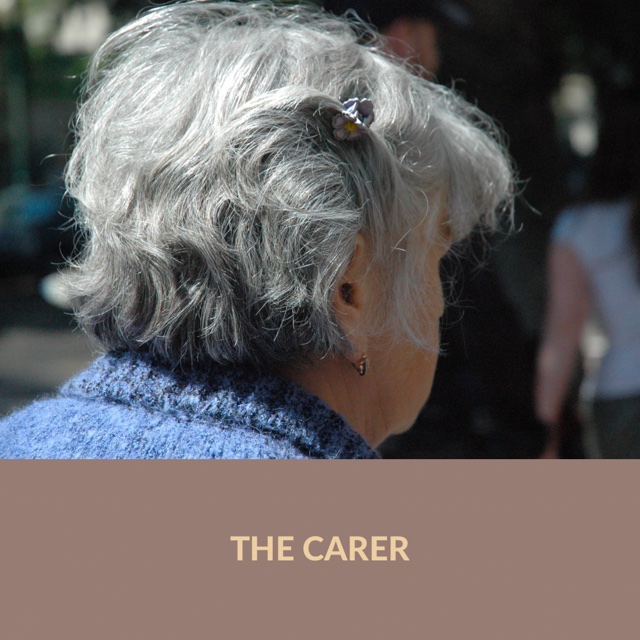 The Carer - a short film highlighting the need to support carers

We are not alone in our efforts to improve carer support . Many others who experience the challenges of carenting and being a carent are also taking action. The arts can be especially powerful for public health and film is a particularly accessible medium.  So we were delighted when Lizzie Worsdell and Georgia Fitch told us about their plans to produce a short film  - The Carer.

The Carer is a short film that explores the need for carer support. It centres around loneliness, guilt and sacrifice and aims to give a raw insight into a daughter’s mental and physical breakdown under the demands of full-time care giving.  It explores the complexities involved in being a carer and asks the vital question ‘who cares for the carer?’

Georgia, who has written for radio, screen and stage, started writing The Carer, as a consequence of her own personal circumstances. As her own parents aged and some of her closest friends started to have to look after their parents, something was taken for granted and readily assumed; those who gave up full-time jobs, reorganised their lives, and even moved countries, were overwhelmingly female.

Lizzie will be producing the film, she is an award-winning actress who worked in Hollywood and London for many years before moving into production.  Lizzie is passionate about making female centred work and representing a side of society that isn’t typically shown on screen.

The production team are currently crowdfunding to raise the amount needed to make the project happen – you can watch, hear and read more about the project and offer your support at this crowdfunding link. (note - link works best on mobile and PC rather than tablet)

We hop that this film will help to raise the profile of all carers and carents and so that more carers can get support.

Sign up to our Newsletter to stay up to date. 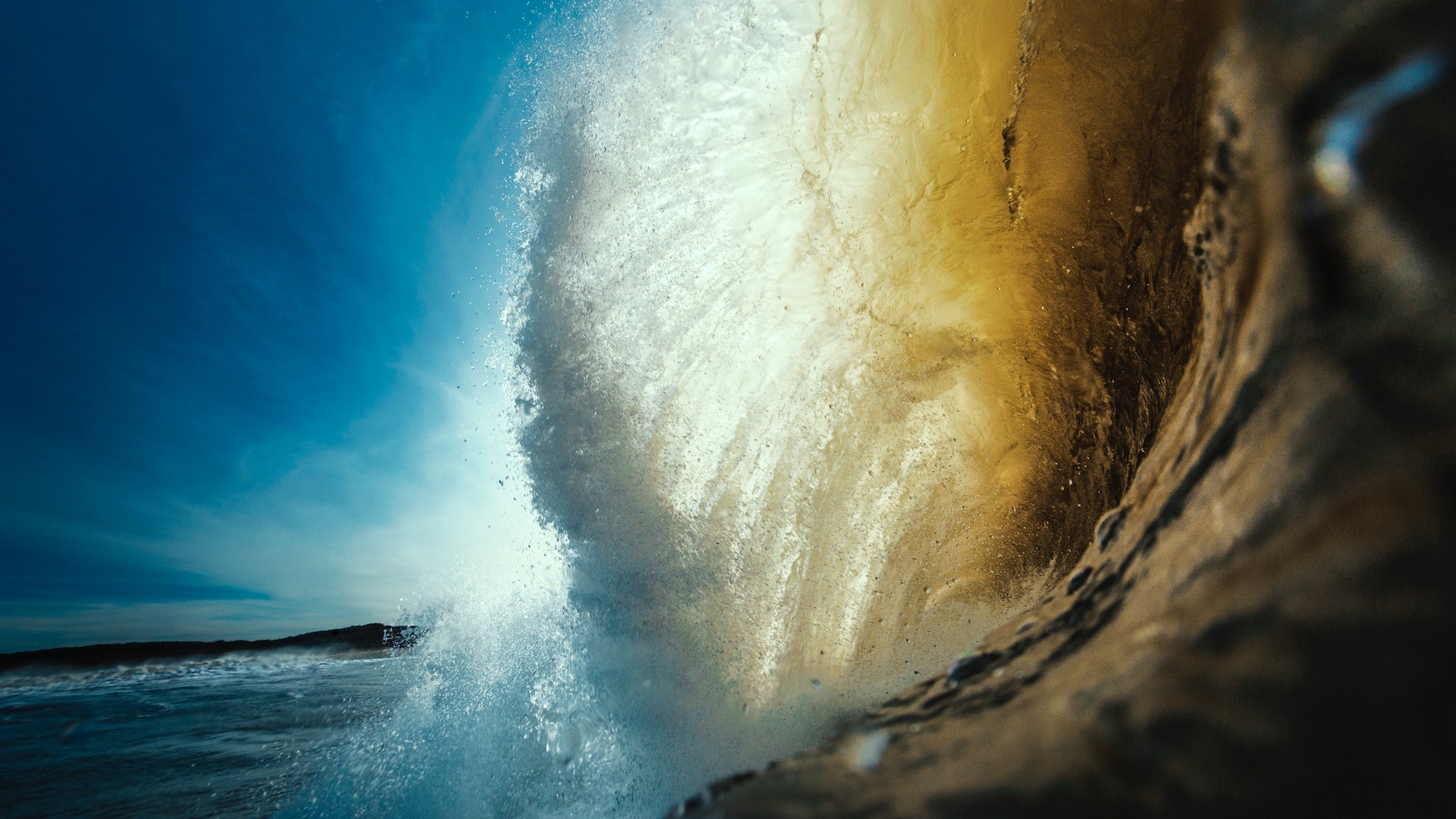 An ageing population will result in more demand for care, placing pressure on rising numbers of informal carers