Stroke or TIA – a guide to care 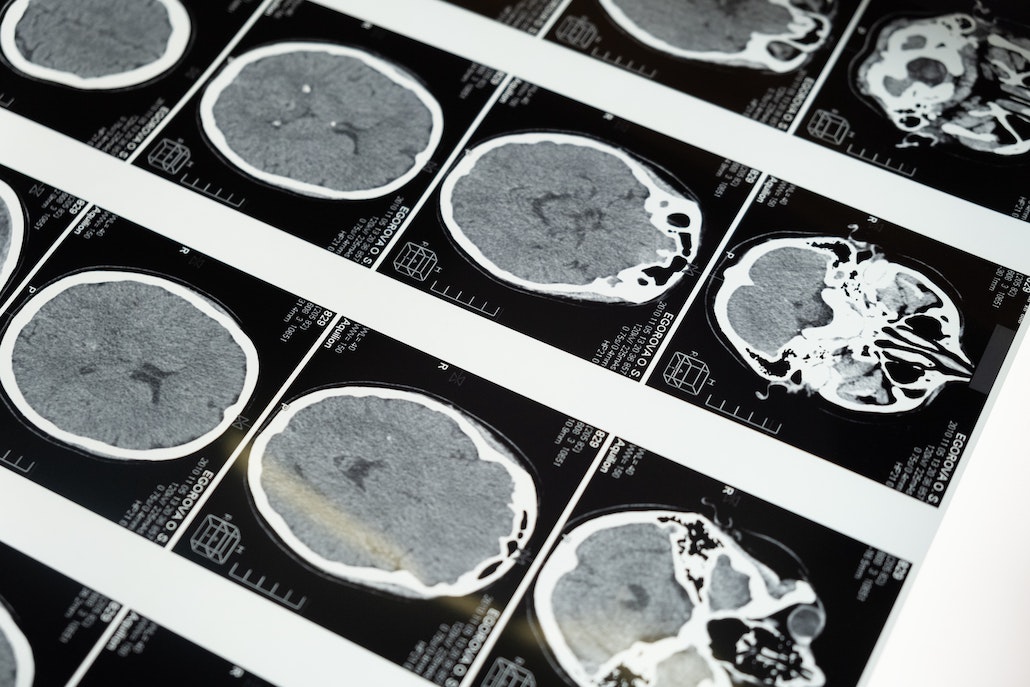 Stroke is a leading cause of death and disability. High quality care can save lives, reduce disability and improve outcomes

Stroke is a medical emergency - dial 999

Expert care in the immediate hours following a stroke can save lives and reduce disability. If you think someone might be having a stroke then do not delay - dial 999 immediately. If you are not sure then do the FAST test as explained in this video.

What is a stroke?

A stroke is often described as a brain attack which occurs when part of the blood supply to the brain is cut off.  This can be due to a blockage in one of the blood vessels (ischaemic stroke or infarction), or a bleed in the brain (haemorrhage).  Most stroke patients (85%) have a blockage.  Although haemorrhagic strokes are less common (around 15%), they are generally more severe and more likely to be fatal.

The majority (59%) of strokes occur in older people, but during the last decade there has been a drop in the average age for first-time strokes.

Stroke affects people differently, depending on the size of the stroke, the part of the brain that was affected and the underlying health of the person.  The most common effects of a stroke can include:

Stroke is a type of cardiovascular disease (CVD). CVD is an umbrella term for heart and circulatory diseases, including coronary heart disease, angina, heart attack, congenital heart disease, hypertension and vascular dementia. CVD is frequently linked with Diabetes and Chronic Kidney Disease (CKD) and is a common contributor to Frailty and Multimorbidity.

What’s the difference between a Stroke and a TIA?

TIA stands for Transient Ischaemic Attack. It is a short lived or temporary neurological disturbance caused by lack of blood supply to the brain, retina or spinal cord. A TIA has a sudden onset and can last from a few minutes to 24 hours. Most people have complete resolution of symptoms and signs within 1 hour.

This video provides a brief and simple clarification of the differences between stroke and TIA.

Health and care services for stroke patients have improved dramatically over the last 15 years and as a result deaths from stroke have declined by 49% and levels of disability have fallen too.  A significant part of stroke care occurs in hospital (ideally in specialised stroke units) with additional rehabilitation services provided in the community following discharge.

Many people who have a stroke need long‑term support to help them manage any difficulties they have, participate in society and regain their independence. Stroke rehabilitation aims to help people to restore or improve their physical and mental functioning, adapt to any loss of function and work towards regaining a meaningful role for the individual. It involves many different specialists for different areas of care depending on the person's needs.

The number of stroke survivors who receive the recommended amount of rehabilitation, including speech and language therapy and vocational therapy, tends to lag behind other improvements in stroke care.

This joint report from the Stroke Association and The Royal College of Physicians provides an excellent summary of the services which are provided to stroke patients.

This video also gives a helpful overview of how stroke care is developing in the NHS.  The video was launched in 2017 but there have already been many improvements including the creation of more expert stroke centres.

Ongoing care in the community

Unfortunately, around two thirds of stroke survivors leave hospital with a disability which can make it difficult for them to live as they did before and at least one fifth are dependant on family and friends.

In surveys, unpaid carers say that the emotional impact of stroke is the hardest thing to cope with and around 80% experience anxiety.

How can you help with health and care?

Many stroke patients find that they receive a lot of support in the first few months but that this dwindles off over time and especially when they leave hospital.

To ensure patients get the ongoing help they need, experts recommend they are followed up and reviewed regularly. These reviews can identify new or ongoing problems which need managing.

Stroke patients should be reviewed 6 months after their stroke and then at least every year.

Surveys and audits suggest that these follow up reviews are not done as regularly as they should be. This is something you can ask a GP to arrange if it has not already been offered.

Help to prevent another stroke

About 30% of those surviving a stroke go onto suffer another stroke.
You should be aware that certain medical conditions and lifestyle choices can increase or reduce the risk of experiencing a first or second stroke.

High blood pressure is a contributing factor to around 54% of strokes in England.
Diabetes contributes to 20% of all strokes in England
Atrial fibrillation (AF) – a heart rhythm abnormality – can lead to a clot forming in your heart which can lead onto a stroke. People with AF are five times more likely to experience a stroke.
High cholesterol can make blood vessels more likely to clog up and reductions of just 1 mmol/l can reduce the risk of stroke by more than 21%.
Sickle cell disease which predominantly affects people of African, African-Caribbean, Asian and Mediterranean heritage is a major risk factor for stroke

GPs are well placed to investigate, monitor and treat these conditions to minimise any further stroke risk. However, you might need to ensure that the person you care for is being followed up regularly.

Everyday habits and choices can also affect your risk of suffering a stroke.
Smoking, drinking too much alcohol, being overweight and eating unhealthy foods can all increase blood pressure, damage blood vessels, increase your blood pressure and make your blood more likely to clot.

Smoking doubles the risk of death from stroke.
Being overweight increase risk of ischaemic stroke by 22% and being obese increases the risk by 64%
Exercise is as important to stroke prevention as medication
Diet – studies have found a clear dose related association between fruit and vegetable consumption and stroke risk meaning that the more fruit and veg you eat the more you lower your risk of suffering a stroke

You can help to promote healthy choices for yourself and those you care for.

Identify and enforce any driving restrictions

There are clear legal guidelines relating to stroke or TIA and driving. Failure to follow these regulations can be dangerous incur significant penalties.

Historically, this element of care was poorly addressed. There have been significant improvements over the last decade but it remains an area which is beset by delays. The most recent audit of post acute stroke care in England, Wales and Northern Ireland found that psychological support to stroke survivors is often delayed beyond 10 weeks.

Up to 75% of stroke survivors experience significant cognitive impairment, including problems with memory, attention, language and perception as well as organisation of movement and thoughts. Comprehensive cognitive assessment should be addressed as a core feature of high quality stroke services. f you have concerns then it is appropriate to raise them with the stroke team.

Mood disturbance is common after stroke and may present as depression or anxiety. 30% of patients will suffer from depression at some point post-stroke and a significant proportion these remain undiagnosed or inadequately treated.Left untreated, survivors are likely to experience poorer outcomes including more long term disability.

It is therefore essential to ensure expert clinical psychology support in the immediate aftermath of a stroke and to be alert for ongoing changes requiring further input.

Expert practitioners recognise the challenges and take into account communication problems post stroke. These can complicate assessments of mood and cognition

Find out more at these trusted sources

This national charity has an excellent and extensive collection of high quality resources for carers and patients.

Information for carers and survivors

A list of resources complied by the national stroke audit team in England, Wales and Northern Ireland - more expert views of the best resources for you

Organised by The Stroke Association there may be one online or locally which you can access. Formal evaluations show that carers and stroke survivors both find these helpful

The quality of stroke care in England, Wales and Northern Ireland

The quality of stroke services across the UK is regularly scrutinised leading to improvements in service provision. Find out more about the process and the findings.

The quality of stroke care in Scotland

Services in Scotland are subject to a specific scrutiny and reporting process. - Find out more here.

Videos developed in association with the Stroke Association

Did you find this information helpful?  Let us know what you  think or pass on some advice to other carents by emailing us at [email protected]

The guide is not a substitute for personal  medical advice – always seek professional help. Remember, healthcare professionals will not share information about a patient unless they have been given permission to do so. 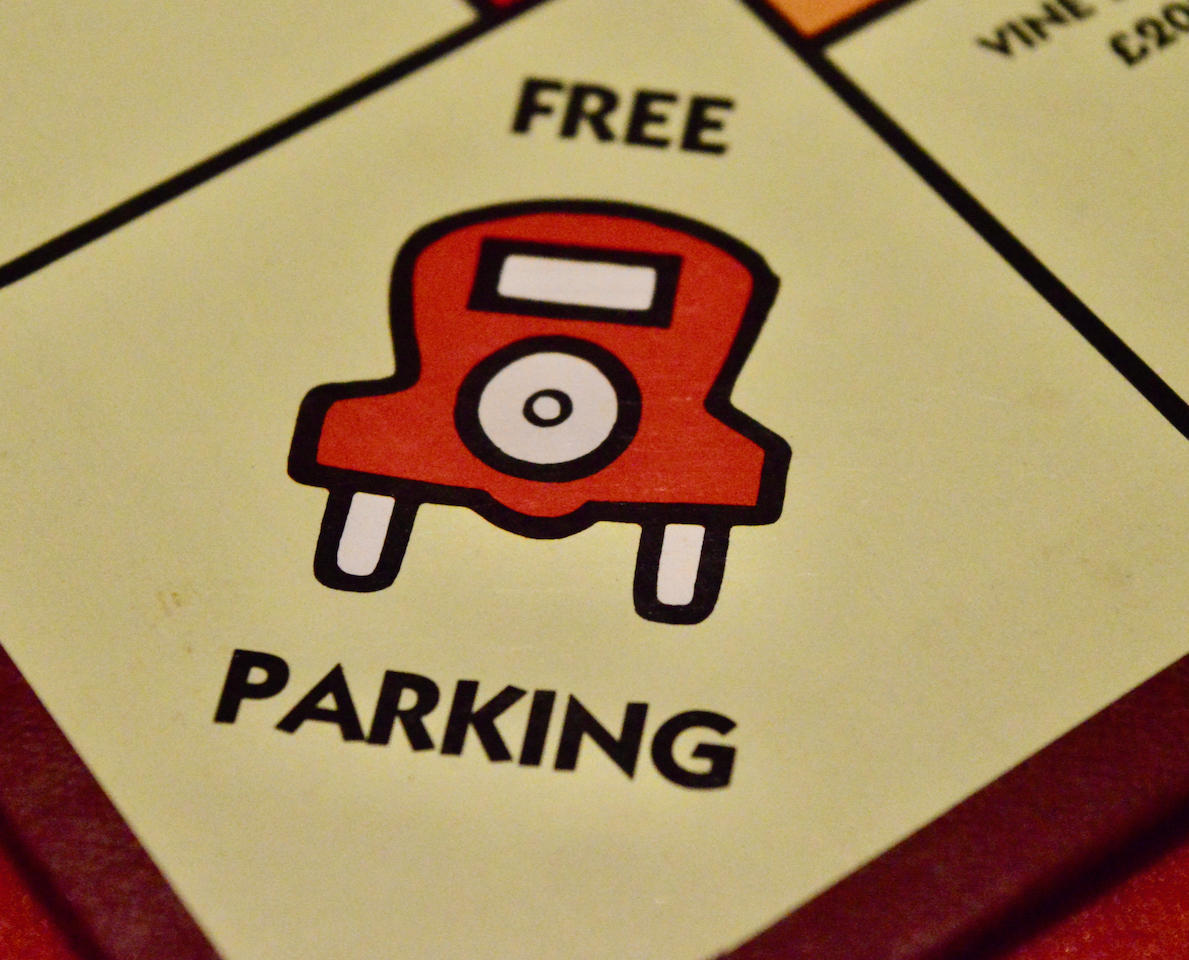 Applying for a blue badge 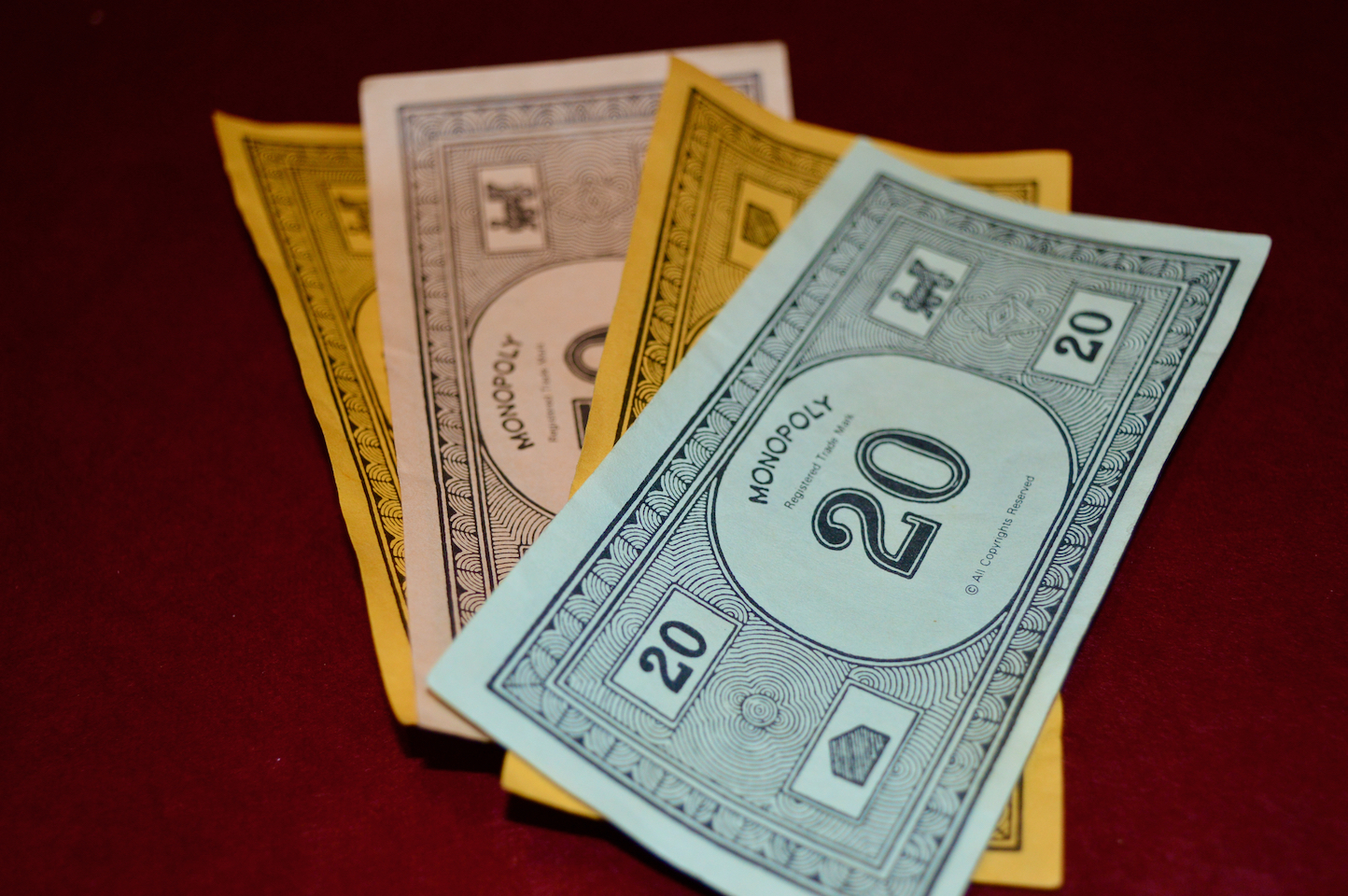 What is it ? Attendance allowance is a state benefit for people who are over pension age and who have […]

A guide to care services - help for you and your parent.

Helping someone with Dementia

Helping someone with dementia? Our checklist helps you to understand the condition and organise the necessary care and support they […]

A guide to health care for families and carers. Heart failure is a common and disabling condition in older people. […]

If your parent has Type 2 Diabetes, and you are helping to organise their health care, then this checklist summarises […]